Scholars from Uzbekistan, Europe and the United States participated in the symposium with presentations about Navoi's life and work and the society in which he lived. Priscilla Roberts, president of the Friends of Uzbekistan, made concluding remarks.

The symposium focused on the importance and the preservation of millions of documents from the Baathist archives of Iraq, uncovered after the war in Kanan Makiya, the Iraqi born President of the Iraq Memory Foundation who is in charge of preserving these documents in Baghdad, discussed the role and significance of memory. The Mayor of Baghdad talked about the importance in the life of Iraqis of the "The Museum of Remembrance" that will house those documents, while Dianne van der Reyden, the LC Director for Preservation, made a presentation on different threats to those documents and ways to preserve them for future generations.

Under the direction of Dr. Nader Majd, the eight member ensemble performed on traditional Iranian instruments such as the tar, kamancheh, santur, zarb,setar, as well as the violin and cello. The concert was in celebration of Nowruz New Day the first day of the Iranian solar year March 20 marking the first day of the spring equinox. Nowruz is an age-old tradition celebrated by the peoples and nations who share Iran's ancient Persianate cultural heritage.

Congress and Armenia Today". September, This collaborative project between the Library and the Fulbright program was initiated in the spring of , when the State Department asked the Library to videotape a September conference it was sponsoring on " Women in the Global Community " in Istanbul, Turkey. In addition to the formal program, the Library videotaped interviews by Mary-Jane Deeb with six exceptional Muslim women who attended the conference for the Library's Web site. Two each are from Afghanistan, Turkey and the Arab world. Michael C. Lemmon, U. The participants discussed the historical experience of the three major Muslim groups in the United States: the Arab, the African and the Asian.

View a Webcast of this Program. This sound and slide presentation from the 9th annual Vardanants Day celebration features renowned pianist, composer and teacher Sahan Arzruni. He lectures on the Sharakan, the Armenian hymnal, and performs two recital pieces: Dances by Komitas and Elegy by Arno Babadjanian. November 2, The Library of Congress organized a series of five symposia on Globalization and Muslim Societies, three of which were supported by a grant from the Rockerfeller Foundation. More than three dozen intellectuals, policymakers, organizational leaders, journalists, bankers, lawyers and others, representing some of the best minds in the United States and the Muslim world, were invited to share their thoughts on the issues and shed light on the debate.

Other Books By This Author 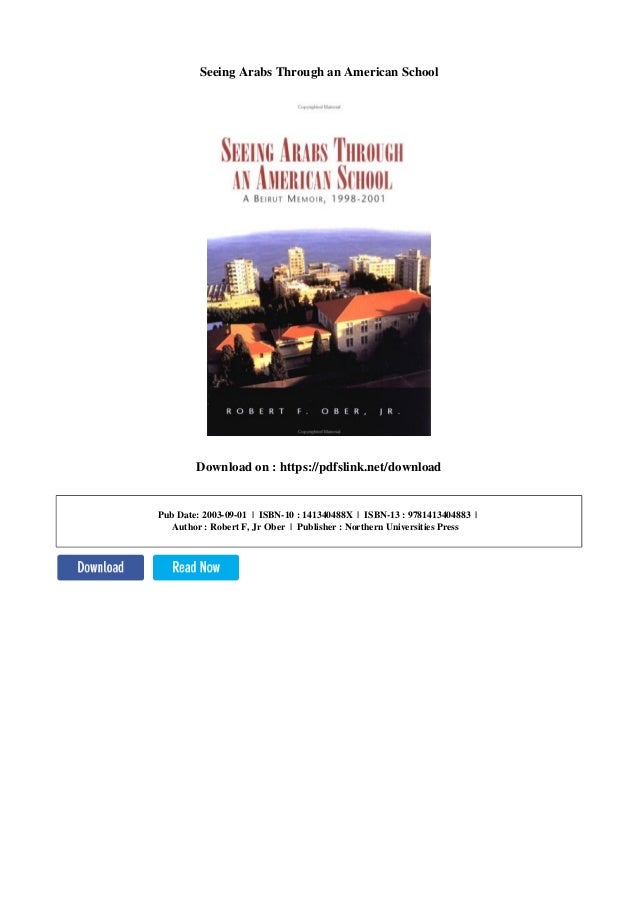